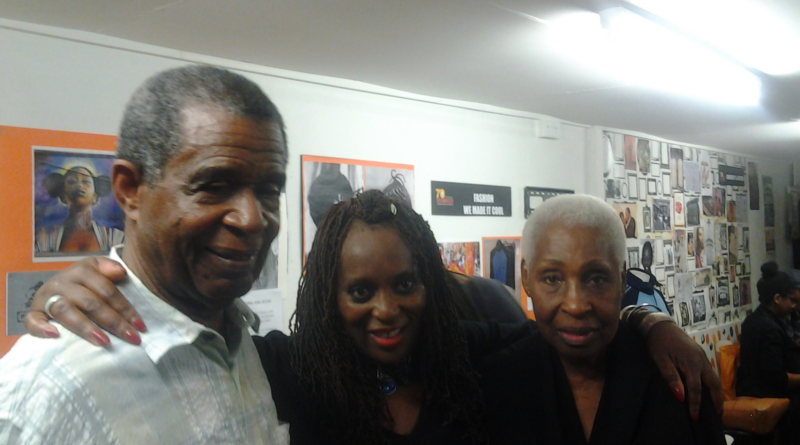 Between 1948 and 1970, nearly half a million people moved from the Caribbean to Britain which in 1948 faced a severe labour shortage in the wake of the Second World War. The Kings and Queens were later referred to as the “Windrush Generation” The Spirt of Windrush Celebrating a Journey
Event video clip can be watched at https://youtu.be/cZyQKIqVtws.

The Windrush scandal was a deliberate 2018 British political scandal which continues to this day. British Subjects particularly from Caribbean countries were wrongly deported by the Home Office.

The March 2020 independent Windrush Lessons Learned Review conducted by the inspector of constabulary concluded that Theresa May’s Home Office
showed an inexcusable “ ignorance and thoughtlessness and that what happened had been “foreseeable and avoidable” It further found that immigration regulations were tightened “with complete disregard for the Windrush Kings and Queens and that officials had made “irrational“ demands for multiple documents to establish residency rights.
Independent report Windrush Lessons Learned Review by Wendy Williams
https://www.gov.uk/government/
publications/windrush-lessons-learnedreview
Ref : ISBN 978-1-5286-1779-6,HC 93
2020-21 PDF, 8.95MB 276 pages.

September 2020 “The Response to the
Windrush Lessons Learned Review
“A comprehensive Improvement plan.
This publication is available at
www.gov.uk/official-documents
• Contact: Communityprofile@4u2newsmag.com