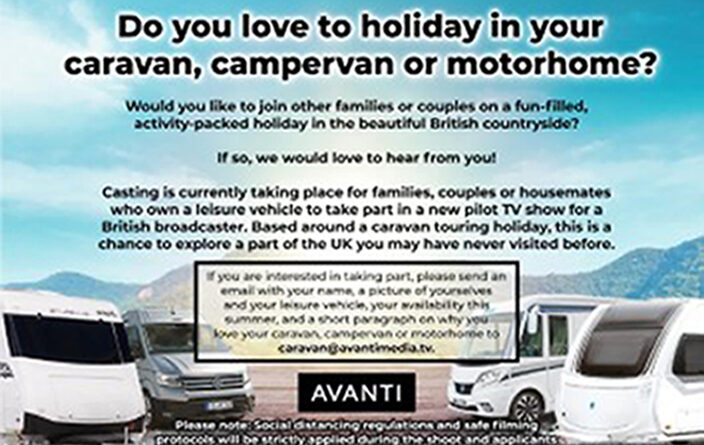 The following Independent film makers are looking for Authentic Stories. Storytelling describes the social and cultural activity of sharing sometimes with improvisation, theatrics or embellishment.

Every culture has it own stories or narratives which are shared as an means of entertainment, education, cultural preservation or instilling moral values.

I hope this message reaches you well.

My name is Beya Kabelu and I am working on an ambitious retrospective one-hour documentary about schools for the educationally subnormal (ESN) for the BBC. The film will be directed by Lyttanya Shannon and will focus on the concerted fight by Caribbean parents, educators and activists in the ‘60s and ‘70s to prevent their children from being unfairly and disproportionately sent to these schools – not because they were“sub-normal” – but because they were seen as a problem to the education system,and a threat to the overall attainment of white children.

We will look at how this disproportionality was discovered, examine how and why it was
allowed to happen (including the false legitimisation provided by biased IQ tests), and willexplore the immense response from the black community in fighting for the educational and human rights of their children. As part of this we will also look at other ways Caribbean children were discriminated against, and the subsequent black parent/activist responses, including the anti-banding and bussing campaigns, and the continuation and emergence of supplementary schools, created in order to redress the balance. In order to bring this story to life, we will draw on powerful testimony, dynamic interviews and archive.

This documentary is being executive produced by the Oscar-winning director Steve
McQueen (12 Years A Slave).

If you know anyone who was a part of the movement, attended these schools or any parents who prevented their children from attending these schools – please pass on my details and tell them to contact me directly.

Any potential interview will be well considered and conducted respectfully. It’s also pertinent
to mention that we will be following strict filming protocols to ensure the safety of every
contributor during the current pandemic.